In the fast changing, unpredictable audiovisual world of today, running a successful distribution company can be quite a challenge. When you live in Portugal – where one “big fish” controls the quasi-totality of the “little pond”, and has its “fins” in the exhibition field – it becomes an everyday struggle. However, little fishes can prove to have the right strategies to stay relevant and keep their small but grounded positioning in the market.

Europa Distribution interviewed João Paulo Abreu, Luis Apolinario and João Froes representatives of three of the most known independent distribution companies in Portugal in order to discuss the national market and its specificities, as well as the ups and downs of the Portuguese distribution landscape. The three distributors are FILMS4YOU, Alambique and Outsider Films.

The first company was created in 2006 by people with a long and wide experience in both distribution and exhibition. Predominantly focused on European cinema, this small Lisbon-based distributor works regularly with Italy and France, releasing big Italian box office hits and a couple of French comedies and dramas every year. Both countries are also its frequent co-production partners. While theatrical distribution is its main business, FILMS4YOU covers several other fields, such as SVOD, TVOD, PayTV and FreeTV.
The same goes for Alambique, a company that mainly works with theatrical releases of arthouse films. Focusing on domestic and independent titles, the company also aims at releasing works by promising, groundbreaking directors, sometimes internationally acclaimed but still unknown in Portugal (Bone Tomahawk by S. Craig Zahler, The Handmaiden by Park Chan-Wook and The Eyes of my Mother by Nicolas Pesce, among others).
Last but not least, Outsider Films shares the same small size with its fellow distributors, but has a particular focus on animation films. Founded in September 2012 by a producer, a film distributor and a video distributor (Froes), the outfit saw its breakthrough in 2013 with Zambezia, an independent animation film which racked up more than 100.000 admissions. Since then, Outsider Films has always kept the same editorial policy: being the go-to firm for quality independent comedies and animated films. They usually release between 12 and 14 films every year, especially European ones (from France, Italy and Spain) and 2 or 3 animation titles.

The scariest, most challenging task for a small-sized, independent outfit is keeping its place in an already narrow market and managing to survive when a gigantic, invasive contender comes into play – just like a whale in a fish pond. It’s hardly surprising if all three of the distributors put the same name on top of the “threat chart”: NOS Audiovisuais.
“Our market is dominated by NOS Audiovisuais, both on the distribution and exhibition side”, said João Froes of Outsider Films. “They control the 67% of the distribution market, while Big Picture 2 (Portugal’s second biggest company, Ed.) runs the 23% of it: hence, only two outfits control the 90% of the market – and they are also partners!” explained Froes.
João Paulo Abreu of FILMS4YOU highlighted how hard can be for independent companies to compete with such powerful players in such a small market like the Portuguese one. “These majors work with Paramount, Warner Bros., Disney and Universal and on the exhibition side, they own a chain of 28 theatres with 280 screens. On the other hand, they belong to a telecommunication group and also own 4 premium TV channels: it’s safe to say they run the whole market!”

The other main issue of Portugal’s distribution landscape is the lack of engagement among young audiences, which makes the release of any experimental film a commercial suicide. “Any film that’s not specifically aimed at old audiences is getting harder to release” commented Luis Apolinario of Alambique. “Athina Rachel Tsangari’s Chevalier only scored 300 admissions in theatres, but almost 1000 at film festivals: so young people do watch films – only not at the cinema!” According to Apolinario, his outfit only relies on old audiences to survive, as it has lost 2 or 3 generations of young viewers. Nevertheless, young people still love films, they know the latest arthouse outings and write about them on social networks: they’re only not willing to pay for a film, whether it is on a SVOD service or in a theatre. Call it a generational gap, youngsters nowadays are used to have free access to films and they would rather watch them at film festivals or via free download. However, Alambique is developing a new approach for the “very small films”, which will hopefully change this trend in 3 years time. The strategy plan is called CINEMA BOLD, a new label based on (quasi-)simultaneous releases in theatres, DVD and VOD. Thanks to a line-up of provocative films and a strong promotional campaign, complete with a special event, CINEMA BOLD aims at creating a community of cinephiles who will select one of the films to be released, thus connecting the label with young audiences.

Apart from simultaneous releases, Apolinario broke down Alambique’s traditional approach in terms of windows, which stayed the same throughout the years: 3 months for DVD/VOD, 6 months for Pay TV, 12-18 months for Free TV. Repartition-wise, the main percentage comes from theatrical and Pay TV (35% each), followed by DVD (15%) and Free TV and VOD/SVOD (7,5% each).
The theatrical aspect is also key to predict a film’s success or fiasco, according to both FILMS4YOU and Outsider Films. Performing well in theatrical usually means good revenues coming from every other segment of the “exploitation cycle” (DVD, VOD, Free TV, Pay TV). But the hardest part of the process is finding the right moment to release a movie and keeping it in theatres for more than a week, as João Froes pointed out. Sometimes, setting a release date months earlier is not enough, when an independent company shares the market with NOS Audiovisuais, which can decide to release two blockbusters on that same day, completely outnumbering the concurrent film. Moreover, even when the film is theatrically successful, the pressure of newly released movies might urge exhibitors, who are more concerned in offering fresh films to their customers, to cancel said title after the first week, or to only give it one single daily screening.

In conclusion, in spite of all the hardships, Portuguese independent distributors are honestly driven by their love for film, and their ability to find new approaches won’t let them fall off the map anytime soon. Hopefully, what now is just their dream of a more balanced market, in which everyone can play their part, according to their own positioning, will become reality in the next few years. “We don’t want to expand our company, as it would require more money to invest. We want to be a reference in the market for quality family and animated films, so that people think of good times when they read our brand!” said Froes. “I dream of a market in which people recognize the real value of a film, and where blockbusters don’t represent almost the 90% of our box office” confessed Abreu, who also wished for a rebirth of Portugal’s local productions. “We still think films can contribute to a better world”, concluded Apolinario “We need them, and they need help”. 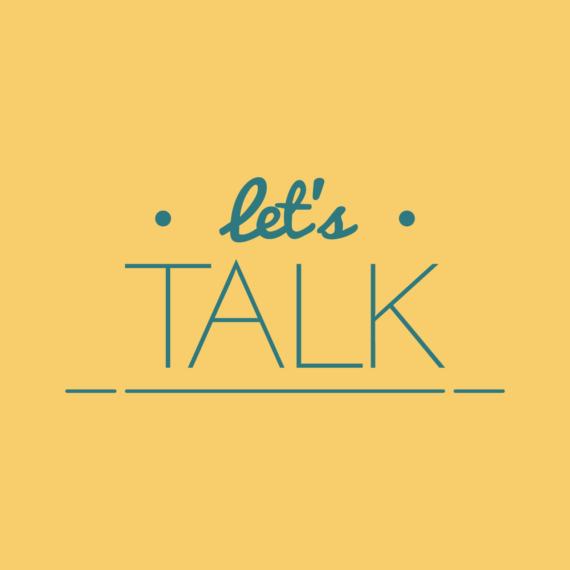