Sometimes, the name says it all. This was the case when Austrian distributor Polyfilm released the documentary The Happy Film by Stefan Sagmeister & Ben Nabors that attracted more than 17.000 cinemagoers in Austria. “We are looking for arthouse and crossover films but we also distribute many documentaries”, says Hans König, Head of Distribution of Polyfilm. As one of the leading distributors in Austria, the company is releasing about 40 to 45 films per year. The current line-up includes titles such as the Berlinale Golden Bear winner Touch Me Not, Suspiria, the Cannes Best Director‘s award winner Cold War, the Un Certain Regard entry In My Room as well as the Icelandic comedy thriller Woman at War. In addition, Polyfilm is also releasing animated movies for adults such as Persepolis.

Hence, even if the Austrian distributors use the German material, the profit margins are small. “The Austrian distributors are releasing a lot of movies because they need to cover their overhead costs”, explains Michael Stejskal whose current line-up includes Cannes competition titles such as Golden Palm winner Shoplifters, Leto, the Best Script winner Happy as  Lazzaro as well as The House That Jack Built, the Berlinale Panorama hit Styx and Toronto titles like Beautiful Boy and If Beale Street Could Talk.

“Although we are put in a position to act as agencies of the German distributors, we are trying to keep our independence”, underlines König. “Other distributors may have a bigger market share but we preserve our autonomy.” If an interesting film is not picked by a German distributor, he buys the film directly from the world sales company. “We are releasing small films with subtitles, which works well in Austria. The audience is used to it because many cinemas are showing films with subtitles”, says the Head of Distribution of Polyfilm. “The bigger the arthouse potential of a film is, the less important becomes the dubbing. The more crossover potential a film has, the more important becomes the dubbing.”

Meanwhile the release of national films requires that a distributor communicates with the audience through an increasing variety of channels. “Part of the process is to create brands”, Michael Stejskal points out. “Many films are international co-productions that are sometimes sold internationally.” Among the Austrian films that Filmladen has distributed are Michael Haneke’s most recent works Amour and Happy End. For most of the Austrian productions (and sometimes for co-productions as well) Filmladen holds the VOD- rights. But in many cases it is more profitable to sell the Austrian VOD rights to a German distribution company that has an entire catalogue and can package several films for Austria. “This pays off better for us because we don‘t have a broad VOD catalogue. A VOD release requires an attractive catalogue and continuity.”

The theatrical window is not such a big issue in Austria. National films can be released on DVD six months after the opening. The window can be even shortened to four months. “We are even successfully releasing films that are already available on DVD”, emphasizes Hans König. So far, Netflix is not a big player in Austria. But due to the digitization of the media world, the marketing methods are changing completely. “In total, we invest more in social media such as Facebook than in classical advertising”, Hans König underlines. “We have smaller P&A costs nowadays because we don’t need to pay the VPF anymore.” The bottom line is that the film exploitation is the same but the problems have been shifted. Besides operating a distribution company Hans König and Michael Stejkal are also exhibitors who are running arthouse cinemas in Vienna.

The increasing number of productions on the market makes the work of distributors and exhibitors more difficult. “Every year there are more films while the number of cinemagoers is not growing”, states Michael Stejskal. “The huge number of films has the effect that the exploitation is getting short of breath. It is an ongoing overextension of the audience, journalists and cinemas. The exhibitors are no longer curators of the program as in the analogue age but administrators of program slots.” Due to this situation the selection process of films is limited because the number of films that are released each week need to be placed in the program, which makes the orientation of the audience more difficult. “It is more or less by chance if the audience is aware of a certain movie”, the distributor explains. “That is why the cinema business is much more risky and inestimable nowadays. You can only rely on a shrinking number of titles and big names.”

This situation affects primarily films that would deserve to be shown much longer on the big screen so that they have a chance to generate an audience. “A successful release is not anymore about the genial strategy of a distributor. It has to do with the entire environment and if any attention of the audience can be gained.” For Michael Stejskal it is crucial to underline the value of the cinema. “We can’t compete with the variety and the immediate availability of the films online” the arthouse distributor stresses. “Films are becoming junk stuff on a bargain table. Therefore we have to highlight them as something special.”

In his arthouse cinemas Michael Steyskal tries to present a strong selection and to keep the films as long as possible in the program. “The audience expects that all the recent films are available for several weeks. The habits of the audience are pre-deformed so that we need to offer an apparent variety in the program.” The distributor suggests to cause a paradigm change at the film funding institutions that are part of the problem. “They are mixing up variety with mediocrity and don’t understand that they have a responsibility for the ones they are supporting. All the plants that are cultivated need to be watered with a watering can.” The output would be comparable with a dwarf garden.

Despite the difficult situation on the European arthouse market, Hans König is very engaged to distribute the kind of films that he likes. “It is important to offer movies that have a huge impact on people.” There are four staff members working in the distribution department of Polyfilm. “We are trying to expand,” – sums up the distributor – “because the number of films keeps growing.” Michael Stejskal would like to have a few hits in a row that would make it possible to take a breath. The permanent pressure keeps his team vivid, dynamic and young. “We always have to keep it rolling because the game never stops. We need a funding system that gives us more consolidation and stops this breathlessness.”

The market is changing very dynamically. “We have to face the fact that even for the older audience it became part of their daily life to stream films, sitting in their living rooms” Stejskal says, “nevertheless there is – especially for an athouse audience – a deep requirement to see certain films in the cinema. But the film has to be good enough to justify the effort to go out of the house and to pay for the ticket. If we concentrate on the films which are really worth to be seen and when we offer an attractive experience in our cinemas we will have an even more loyal audience in the future comparing to the past.” 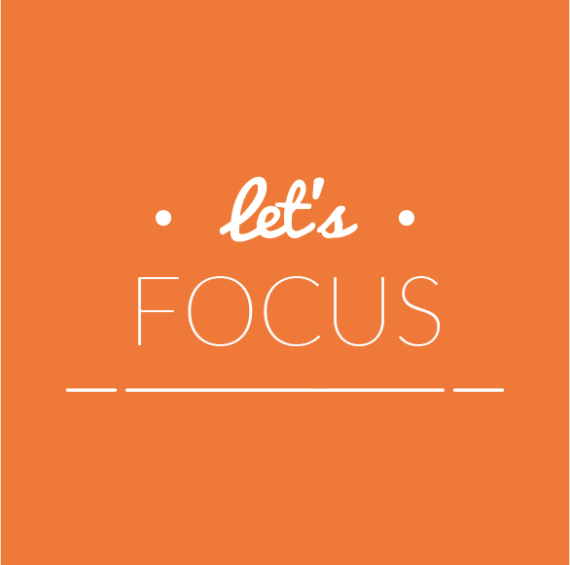