We caught up with our member Daniel Melamed, CEO and partner of the distribution company New Cinema to discuss about the state of independent film distribution in Israel. How does one end up being a distributor? What are the films that conquer the hearths of the Israeli audience and where are they watched?

How did you start working in film distribution?

In 2007 I was working as cinema manager in Tel Aviv, it was only a temporary job and at some point I was about to call my boss to resign, but he called me first, announcing me that from that moment we were entering distribution. I was a 27 years old cinephile who knew nothing of film markets or trade magazines. I remember that before buying my first film I asked the Cinematheque manager in Tel Aviv for advice. He was the closest person to the film industry I could think of. He gave me an advice that has guided me ever since: “You know a film is good when while watching it your mind is right there where the screen in.” My first year in distribution was a financial disaster but on the second year I recouped the losses and after 6 years with the company my boss sold me 50% of the shares and we became partners.

What films work with Israeli audience?

In Israel there is no public funding that supports the circulation of arthouse cinema and this obviously has an impact on the possibility of releasing certain smaller European titles.  The only European titles that work locally are either major Festivals’ top hits (Roma, Cold War) or bigger mainstream films (The Bélier Family).  Our local press is not influenced by the international critical success of a film and it can kill or praise a film regardless of its festival career. Film critics here do not care about being out of tune with the rest of the film world. In the same way, Israeli audience is not really impressed by Festivals’ labels. From my experience I would say that a film’s success is mainly determined by word-of-mouth: from the outcome of a premiere I can often determine how the film is going to perform.

Israel does not have a strong cinema culture and maybe this explains the audience’s lack of interest towards films mainly conceived on the director’s cinematic vision. People here are interested in stories more than in images, so much in fact that newspapers put taglines before pictures!

How do you select the titles for New Cinema’s Line-up?

I look for pleasant movies that have some artistical additional value and that are very story driven. French comedies used to be our specialty but then my competitors also jumped on them so they became too expensive to buy and the market became saturated. Sometimes I also buy films that fit my personal taste, regardless of their commercial potential. It was the case for Patterson, a film I personally loved which unfortunately did not perform too well. One of the most successful films I released lately is Three Identical Strangers which is a quite extraordinary case: it was only the third time that a foreign documentary got theatrical release in Israel and yet the film made over 60.000 admissions, and it was released in 35 prints. To have an idea of the scale of such success let’s just consider that Star Wars gets released in 40 prints and that normally 25.000 admissions is considered a good success.

How is the Israeli Film Market?

The independent distribution market is quite competitive. There are ten distribution companies, often competing for the same titles. Theatrical is definitely our most important source of income but we are now going through a very difficult time for exhibition in Tel Aviv: due to the boom of real estate, all cinemas that did not own their space have been forced to shut down because they could no longer afford the rent.  Today in Tel Aviv we only have 3 cinemas with a total number of 17 screens. Luckily we can count on a strong network of cinemas that spreads in the rest of the country for an overall number of 385 screens out of the capital. These cinemas are mainly attended by retired people. It’s the “cappuccino ladies” who support our market.

Only around 10% of our revenues come from other windows: TV sales are weak and legal VoD is still small. Piracy on the other hand is quite big. I have a tangible sense of how many viewers I lose on each release to piracy just by analysing the number of views of my trailers. There is a large number of people who decide to watch a certain film and then hesitate between cinema and piracy. Choosing the cinema means to make an effort (leaving the house, paying the ticket…) but it also defines a different experience. Ultimately I reckon that, especially when it comes to young people, choosing to go to the cinema is more about the social experience than about the film itself. We are a Mediterranean country where people want to go out. 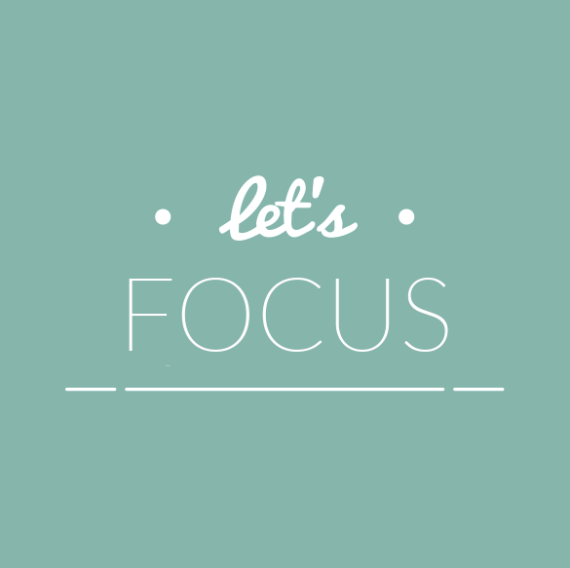